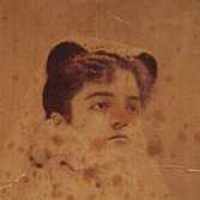 The Life of Ogarita Elizabeth

Put your face in a costume from Ogarita Elizabeth's homelands.

The US Naval Academy was moved to Newport, Rhode Island from its original in Annapolis, Maryland on May 9, 1862.
1863

English: metonymic occupational name for a maker or user of bellows. See Bellow .