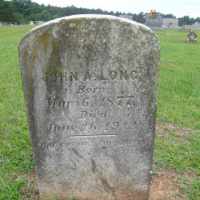 April 21, 1878, around 206 African Americans boarde the ship Azor for Liberia.The cause for this is with the rise of political power, it makes life even harder for the African Americans.
1881 · The Assassination of James Garfield

Garfield was shot twice by Charles J. Guitea at Railroad Station in Washington, D.C. on July 2, 1881. After eleven weeks of intensive and other care Garfield died in Elberon, New Jersey, the second of four presidents to be assassinated, following Abraham Lincoln.
1890 · The Sherman Antitrust Act