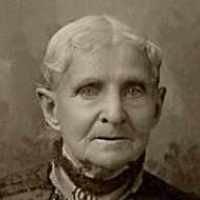 Our Pioneer Heritage, Vol. 3, p. 235 Elizabeth Walker Coombs was born in Hemsley, York, England 23 March 1833, the daughter of Christopher and Elizabeth Metcalf Walker. She was one of a family of fou …