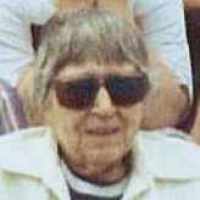 The Life of Hazel Mary

Put your face in a costume from Hazel Mary's homelands.

Jeannette Pickering Rankin became the first woman to hold a federal office position in the House of Representatives, and remains the only woman elected to Congress by Montana.
1925 · Woman's World's Fair

The first Woman's World's Fair was held in Chicago in 1925. The idea of the completely women-run fair was to display the progress of ideas, work, and products of twentieth-century women
1935 · The FBI is Established

English and Scottish: derogatory nickname from a derivative of bald ‘bald-headed’ ( see Bald 2).