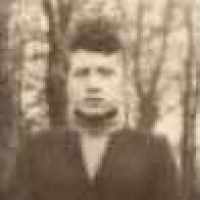 The Life of Johanna Mathilda

Put your face in a costume from Johanna Mathilda's homelands.

Holland America Line originally headquartered in Rotterdam, South Holland, Netherlands was founded in 1873. It has since moved to Seattle, Washington. It is now part of the Carnival Cruise Line.
1899 · Hague Peace Convention

Dutch: patronymic from the personal name Joris, a vernacular form of George .