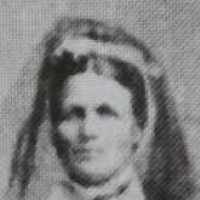 English: perhaps a variant of Walworth . This surname is now rare in Britain.History: In 1879 the brothers Frank Winfield Woolworth and Charles Sumner Woolworth founded a chain of stores in Pennsylvania, focusing on the sale of low-priced goods (at first, items for just five or ten cents each). The business thrived throughout the 20th century, but became defunct in 1997.