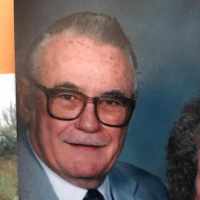 The Life of George Kenneth

Put your face in a costume from George Kenneth's homelands.

English, northern Irish, and Scottish: from a pet form of the personal name Pate .

Linda Mary Patton Dunn March 26, 2018 · I was doing some cleaning a week or so ago and I ran across this photo. I believe this was the last time we were all together before my Dad passed. We we'r …