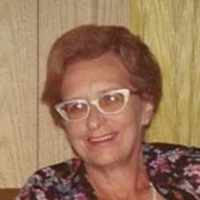 The Life of Betty Alice

Put your face in a costume from Betty Alice's homelands.

Italian: probably a regional name from Turgisius, Latin name of a Norman province of Sicily.