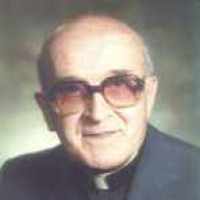 Put your face in a costume from Joseph-Alphonse's homelands.

The Quebec independence referendum was the first in Quebec and was called by PQ government which advocated secession from Canada. Another one would happen 1995.
1982

French: habitational name from any of the extremely numerous places in France named with Old French beu, bel ‘fair’, ‘lovely’ + lieu ‘place’, ‘location’. The name is occasionally also found in England; it is then either a Norman name from one of the French places just mentioned or derives from an English place name of the same origin, Beaulieu (pronounced byoo-lee) in Hampshire, seat of the Montagu family.