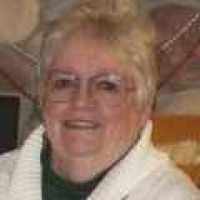 The Life of Darlene L

Put your face in a costume from Darlene L's homelands.

In 1948, KING-TV was the first TV station not just in Washington, but the whole Pacific Northwest. It is an NBC tv station licensed to Seattle and Tacoma.
1960