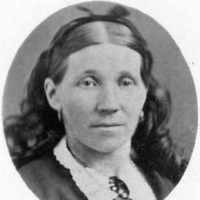 Danish: patronymic from the personal name Clemens (see Clement ). This surname is also found in Norway, but it is very rare there. In North America, this surname may also be an altered form of Danish and Norwegian cognates Clementsen and Klementsen. Compare Clemenson and Clemmensen .