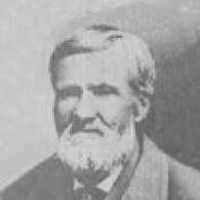 English (Surrey and Kent): variant of Sander , with genitival or post-medieval excrescent -s.