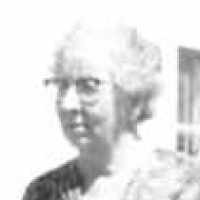 The Life of Clara Thea

Put your face in a costume from Clara Thea's homelands.

1 German or Dutch: topographic name for someone who lived on or by a hill or mountain, from Middle High German berc. This name is widespread throughout central and eastern Europe.2 Scandinavian: habitational name for someone who lived at a farmstead named with Old Norse bjarg ‘mountain’, ‘hill’. In Sweden this is commonly found as an element of ornamental names.3 Jewish (Ashkenazic): ornamental name from German Berg ‘mountain’, ‘hill’, or a short form of any of the many ornamental surnames containing this word as the final element, for example Schönberg ( see Schoenberg ) and Goldberg .