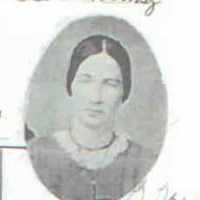 English: occupational name for a dyer of cloth, from Middle English deier, degher ‘dyer’ (Old English dēag ‘dye’; the verb is a back-formation from the agent noun). Compare Dexter . The name is typical of southern England. In the Midlands Dexter is the more common equivalent and in northern England Lister .Irish (Sligo and Antrim): variant of Dwyer .