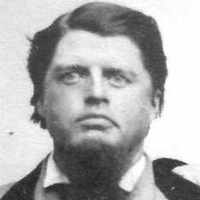 The Life Summary of Reuben

English: patronymic from the Middle English personal name Atkin (a pet form of Adam) with genitival -s, or a variant of Atkin , with post-medieval excrescent -s.