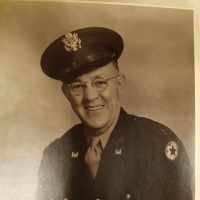 The Life of Vivian Gregor

Put your face in a costume from Vivian Gregor's homelands.

This Act set a price at which gold could be traded for paper money.
1900 · The Chicago Sanitary and Ship Canal

Historically known as the Chicago Drainage Canal, the Chicago Sanitary and Ship Canal is a canal system that connects the Chicago River to the Des Plaines River. It reverses the direction of the Chicago River, which now flows out of Lake Michigan rather than into it. It is one of two canals that helps navigation to ships traveling between the Great Lakes Waterway and the Mississippi River system.
1913 · The Sixteenth Amendment