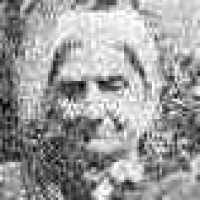 U.S. acquires vast tracts of Mexican territory in wake of Mexican War including California and New Mexico.
1861 · Baltimore Riot of 1861

"On April 19, 1861, the Baltimore riot took place on Pratt Street. A combination of antiwar """"Copperhead"""" Democrats and other Southern/Confederate sympathizers and Massachusetts and Pennsylvania militia ran into each other at President Street Station and ended at Camden Street Station. This was the first bloodshed of the American Civil War."

Americanized spelling of the Swiss surname Joder, from a reduced form of the personal name Theodor(us) ( see Theodore ). This was the name of the patron saint of western Switzerland.