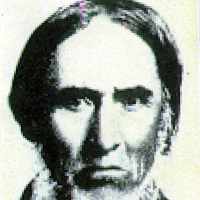 1 English: habitational name from Bredon in Worcestershire or from Breedon on the Hill in Leicestershire, both of which are named from an unattested Celtic word brez ‘hill’ + the tautologous addition of Old English dūn.2 Americanized form of German Breden .

"Ancestral Patriots 1776" by Lola Frances Murphy McMeen This well researched book of 68 pages is now a digital book in the LDS catalog I find using author and her name the easiest way. She wrote 28 bo …