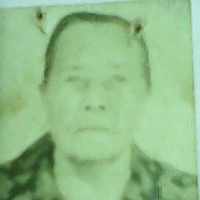 The Life of Olga

Put your face in a costume from Olga's homelands.

The Treaty of Versailles gives Poland western Prussia, thus getting access to the Baltic Sea.
1939

Nazi Germany invades Poland. Beginning of World War II as the United Kingdom declares war on Germany in response to the invasion. The Soviet Union invades from the east. Germany and the Soviet Union divide Poland between them and treat Polish citizens, particularly Jews, with extreme brutality.

1 German and Dutch: from a reduced form of the personal name Johann(es) ( see John ).2 Eastern German: from the Czech personal name Jan, also a form of John .

There are no historical documents attached to Olga.