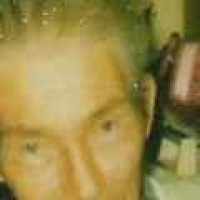 The Life of Lucian D. William

Put your face in a costume from Lucian D. William's homelands.

This has the form of an English habitational name, but no source has been identified, and the surname is rare in the British Isles.