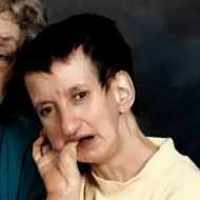 The Life of Laura Jean

Put your face in a costume from Laura Jean's homelands.

Explorer 1 was the first satellite of the United States to be launched and successfully orbit the Earth.
1960

A Controversial decision by the United States Supreme Court on the issue of the laws restricting access to abortions.

There are no historical documents attached to Laura Jean.