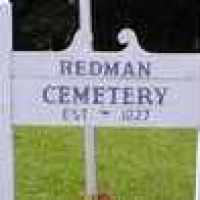 The Life Summary of Nicholas Walrod

When Ens Nicholas Walrod Walrath was born on 3 March 1750, in Palatine, Tryon, New York Colony, British Colonial America, his father, Jacob W Walrath, was 27 and his mother, Maria Magdalena Fuchs, was 23. He married Maria Magdalena Schultz Davy in 1770. They were the parents of at least 1 daughter. He died in 1835, in Camillus, Onondaga, New York, United States, at the age of 85, and was buried in Redman Cemetery, Elbridge, Elbridge, Onondaga, New York, United States.

Put your face in a costume from Nicholas Walrod's homelands.

Camillus was formed from Marcellus, 8 March 1799.