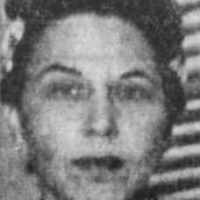 The Life of Juliet

Put your face in a costume from Juliet's homelands.

1 Irish: in County Donegal this is an Anglicized form of Gaelic Mac an Deagánaigh ‘son of the deacon’ ( see Deacon ); in County Tipperary it can be from Gaelic Ó Déaghain ‘descendant of the deacon’. In other cases the surname is of English origin ( see Dean 1).2 English: variant of Dean 1.