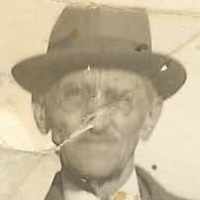 The Life of Joseph Anthony

Put your face in a costume from Joseph Anthony's homelands.

To Be Determined Scherer

German and Jewish (Ashkenazic): occupational name for a sheepshearer or someone who used scissors to trim the surface of finished cloth and remove excessive nap, from German Scherer, Yiddish sherer, agent derivatives of Middle High German scheren ‘to shear’.