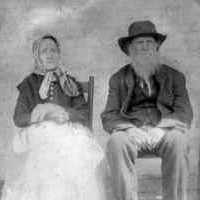 Built on August 26, 1767, the Tryon Palace became the capitol building for North Carolina. The building was named after William Tryon a British officer and colonial official.

On October 25, 1774, the Edenton Tea Party took place. It was the first organized women's protest. They put their cups down and refused to buy any tea.