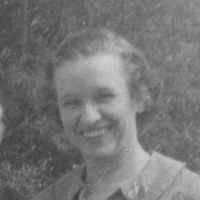 The Life of Olivia Irma

Put your face in a costume from Olivia Irma's homelands.

Satilla was the first Deepwater Steamship to arrive at the port of Houston. This accomplishment successfully established a steamboat service between Houston and New York City.
1937 · The Neutrality Act

Czech: from a pet form of the personal name Valentin, Czech form of Valentine .