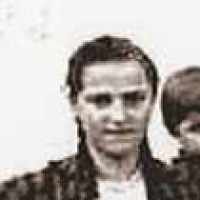 The Life Summary of Paraskevi

Put your face in a costume from Paraskevi's homelands.

Greek: relationship name from the genitive of the male personal name Paraskevas.