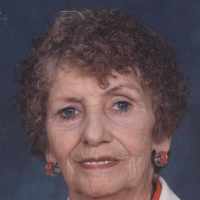 One of most intense, costly, and devastating droughts ever recorded in the state of Texas. The entire state was in a state of drought by the summer of 1951. Less than 30-50% of the normal rainfall was received during this period. The state was plagued with dust storms similar to those from the infamous Dust Bowl. The drought ended in a destructive manner throughout 1957; storms, hail, tornadoes, and deadly floods.
1956 · The Federal Aid Highway Act

Americanized spelling of Swiss German Brändle and Brändli (also Brändly), topographic names for someone who lived near a place where there had been a forest fire or in an area of town that had been burned down.