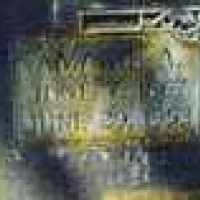 The Life of Ann Amalie

When Ann Amalie Thielman was born on 7 June 1867, in Illinois, United States, her father, Carl Friedrich Thielmann, was 43 and her mother, Anna Maria Bergman, was 31. She married Ernest J K Merkle in 1887, in Adams, Illinois, United States. They were the parents of at least 3 sons and 1 daughter. She lived in Toledo, Lucas, Ohio, United States for about 10 years. She died on 29 June 1953, in Bronxville, Westchester, New York, United States, at the age of 86, and was buried in Daytona Memorial Park, Daytona Beach, Volusia, Florida, United States.

Put your face in a costume from Ann Amalie's homelands.