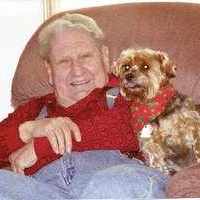 The Life of Theodore J.

Put your face in a costume from Theodore J.'s homelands.

English:1. patronymic from Reeve . 2. topographic name for someone who lived on the margin of a wood, from a misdivision of the Middle English phrase atter eves ‘at the edge’ (Old English æt þære efese).