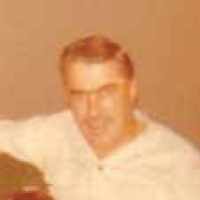 The Life of Lloyd William

Put your face in a costume from Lloyd William's homelands.

The Seattle general strike was a five day strike in 1919, where around 65,000 workers began striking for higher wages. This happened two years after WWI  wage controls.
1931

Irish: Mul, axle, and cruine, pronounced "croon," of the world, meaning the axle of the world