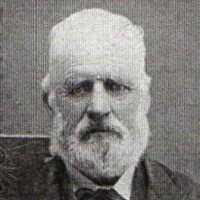 English: habitational name from any of the places called Higham (Lancashire, Yorkshire, Derbyshire, Leicestershire, Northamptonshire, Bedfordshire, Warwickshire, Essex, and Kent) or from Heigham in Norfolk. Most of the placenames derive from Old English hēah ‘high’ + hām ‘village, homestead’, though the Norfolk placename may come from Old English hecg ‘hedge’ or hecc ‘hatch, gate’ + hām.