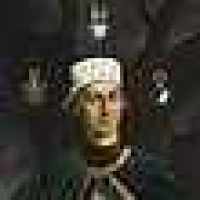 The Life of Erkinger IV. Erasmus

Put your face in a costume from Erkinger IV. Erasmus's homelands.

Johann " The Elder", Baron Of Schwarzenberg