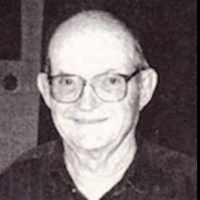 The Life Summary of Joseph Louis

Put your face in a costume from Joseph Louis's homelands.

Just like the Minnesota Woman, The Browns Valley Man are deemed the oldest human remains found in Minnesota. They were found by W. H. Jenson, while he was laying gravel for his driveway, in the Traverse gap in western Minnesota. The remains are believed to be around 9,000 years old.