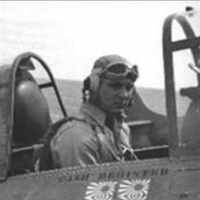 The Life Summary of Francis Roland

Put your face in a costume from Francis Roland's homelands.

Francis Roland Register had a history of service in his family. His father and one of his uncles served in World War I. Another of his uncle,s, LTCD Paul James Register went to the US Naval Academy …