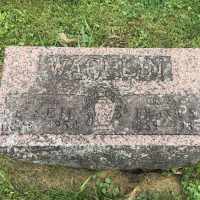 The Life of Elsie Merie

Put your face in a costume from Elsie Merie's homelands.

The Chicago River Canal was built as a sewage treatment scheme to help the city's drinking water not to get contaminated. While the Canal was being constructed the Chicago River's flow was reversed so it could be treated before draining back out into Lake Michigan.
1907 · Not for profit elections

1 German, Dutch, Danish, and Jewish (Ashkenazic): regional name for someone from the territory of Hesse (German Hessen).2 South German: from a short form of the personal name Matthäus ( see Matthew ).3 German and Dutch: from the Germanic personal name Hesso.