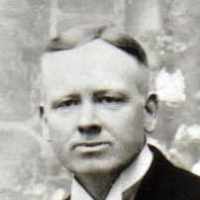 The Life Summary of John Frederick

Put your face in a costume from John Frederick's homelands.

Some characteristic forenames: German Otto.Variant of Snedeker , a surname of German origin.