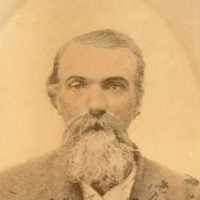 Dutch: altered form of a habitational name, almost certainly from one of two places in Germany named Schweringen: one in the Hannover region and the other near Bremen.