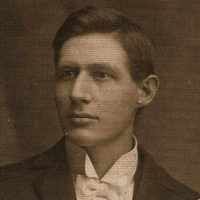 The Life of Søren Peter

Put your face in a costume from Søren Peter's homelands.

Prohibits the federal government and each state from denying a citizen the right to vote based on that citizen's race, color, or previous condition of servitude. It was the last of the Reconstruction Amendments.
1885

German: nickname for an eavesdropper or nosy person, from an agent derivative of Middle High German lūstern ‘to eavesdrop’.