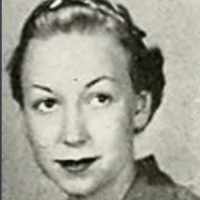 Put your face in a costume from Sara Nell's homelands.

The 19th Amendment, which allowed women the right to vote, was passed and became federal law on August 26, 1920. Georgia law prevented women from voting until 1922. The amendment wasn’t officially ratified until 1970.

Caused by the tensions between the United States and the Empire of Japan, the internment of Japanese Americans caused many to be forced out of their homes and forcibly relocated into concentration camps in the western states. More than 110,000 Japanese Americans were forced into these camps in fear that some of them were spies for Japan.
German or Dutch: unexplained.