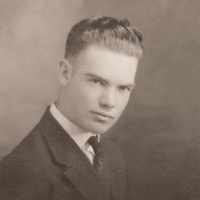 The Life Summary of Kenneth

Put your face in a costume from Kenneth's homelands.

English (mainly south Wales): possibly an altered form of Hamer or perhaps a habitational name from minor places in Cheshire and Somerset called Haymoor or from Haymore Farm in Shropshire.

LIFE STORY OF DARIUS WILBURN OR WILLIAM HAYMORE by Kenneth Haymore (taken from “THE HAYMORE BOOK”) My father, whose name we sometimes find written as Darius William Haymore, and sometimes as Darius …