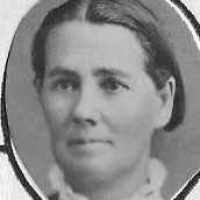 A Sketch of my Mother Joanna Ross McLaws By Mary Ann Shields My mother was born in Helenburg, Dunbarton, Scotland, 23 Dec. 1831. She was the daughter of Daniel Ross and Agnes McKeller. She was b …