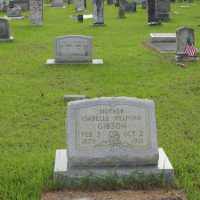 Put your face in a costume from Isabel's homelands.

A constitutional convention was held on November 16, 1875, to redeem the state from the Reconstructionist Constitution which had been adopted in 1868. The constitution reduced the size of government and services provided, lowered taxes and the political constraint on African-Americans. Segregated schools were also established.

Alabama adopted its state flag on February 16, 1895. Act 383 of the Alabama state legislature states, “The flag of the State of Alabama shall be a crimson cross of St. Andrew on a field of white.”
English: habitational name from any of the places named Welford, of which there are instances in Berkshire, Gloucestershire, Northamptonshire, and elsewhere. The first is named from Old English welig ‘willow’ + ford ‘ford’; the latter two seem to have the first element well(a) ‘spring’, ‘stream’.