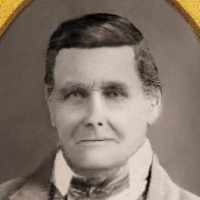 William Fletcher grew up on the Indiana farm, learning to work along with his father and older brothers. He had an adventuresome pioneer spirit like his father, and so when quite young, he moved west …