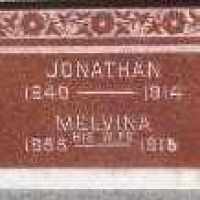 English and Irish: variant of Coakley .