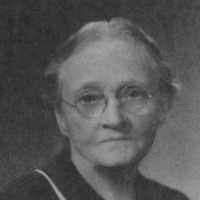 1 Scottish, English, and German: nickname for a calm man, from Middle English, Middle High German stille ‘calm’, ‘still’. The German name may also have denoted a (deaf) mute, from the same word in the sense ‘silent’.2 English: topographic name for someone who lived by a fish trap in a river, from Middle English still, stell ‘fish trap’.3 German: habitational name from a place so named, in Alsace, near Strasbourg.