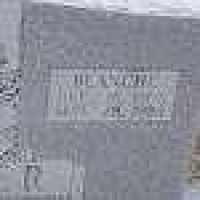 The Life of Blanche Ree

Put your face in a costume from Blanche Ree's homelands.

Named after James B. McCreary a Confederate war hero and two time Governor of Kentucky McCreary County was created in 1912.
1929

English: habitational name from any of various places so called, for example in Buckinghamshire (near Uxbridge) and two in Suffolk, which are named from Old English denu ‘valley’ + hām ‘homestead’.