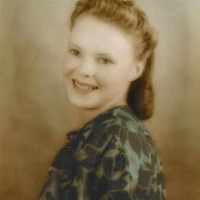 When Martha Vandyke was born on 26 February 1928, her father, Robert Vandyke, was 30 and her mother, Daisy Mae Ong Flesch, was 24. She married Hobert Cochran on 7 February 1945, in Davidson, Tennessee, United States. They were the parents of at least 1 daughter. She lived in Grant Magisterial District, Hancock, West Virginia, United States in 1930. She died on 5 July 1996, in Beaver, Pennsylvania, United States, at the age of 68, and was buried in East Liverpool, Columbiana, Ohio, United States.