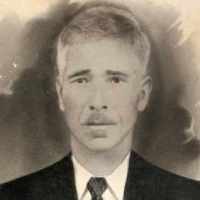 The Life of José

Put your face in a costume from José's homelands.

Spanish and Portuguese: habitational name from any of the numerous places named Santana, an assimilated form of Santa Ana .