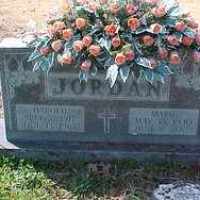 The Life of Eula Marie

Put your face in a costume from Eula Marie's homelands.

1 Altered spelling of Scottish Menzies , reflecting the traditional Scottish pronunciation of that name.2 German: variant of Menges 1 or 2.